You are here: Home / Archives for disney world 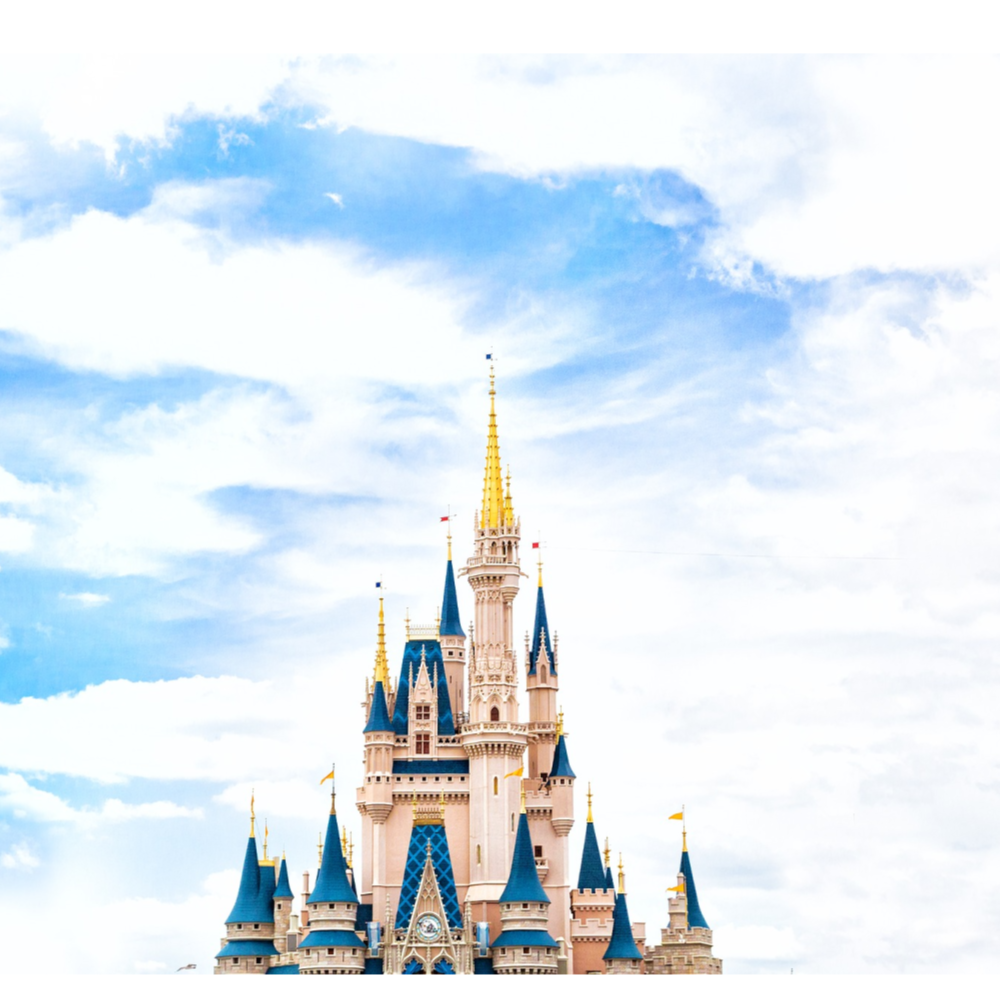 My oldest son, Ross, has autism.  He was diagnosed when he was 3 and is now a happy, thriving 6 year old who just started kindergarten.  Last spring we took my son with autism to Disney World.  My Husband, my boys, my mother and father in law, my sister in law and her husband and I all headed to Orlando to go on a new adventure to Disney World.  This adventure  went far better than I had expected.  Honestly, I had set very low expectations for the trip and especially for how much Ross was going to like it.  I was pleasantly surprised by how engaged my son was and how much he liked Disney World, especially Magic Kingdom and Epcot.  I was also surprised by what I learned as a parent and how it changed how I parent all three of my boys.

It’s Hard To Accept That He Is Different, But I Need To

I think Ross spent 75% of the time in Disney World in his stroller.  Most of that time he had noise cancelling headphones on and Netflix videos were playing through the bluetooth in the headphones for part of that.  BUT, he loved it.  A few years ago I would have prodded him to get out of the stroller and experience the parks the same way my neurotypical boys do.  I would have tried to get him to go on rides or see more movies and he probably would have melted down.  He was actually quite happy sitting in his stroller, looking around, hopping out for the occasional character.  He also became obsessed with trading pins.  This was the perfect activity for him and actually didn’t end up as terribly expensive as I expected.   In the last three years I have had to learn to accept that he will experience things in his own way and that he enjoys things in his own way.  He still talks about how amazing his trip to Disney World was and I’m glad I got over myself and let him decide how he wanted to experience it.

Being a Little Pushy is Ok

On our third day in Disney World the kids, my husband and I had reservations to Chef Mickey’s restaurant at the Contemporary Hotel.  When we got there we discovered that strollers had to be parked outside and there was no way that Ross was getting out of his stroller.  Ross was over stimulated from the parks and on the verge of melting down all the time but was also super excited to have brunch with Mickey.  We were at an impasse.  I had gone up to the desk when we arrived and asked if  strollers were allowed and they said no.  In desperation I asked my husband if we should just go and explain the situation.  I always fear being too pushy or asking too much but he doesn’t fear these things at all.  So he asked if we could bring the stroller for Ross in and explained his situation and they said yes.  My fear of being pushy or of judgement had always stopped Ross from being able to go in to what became his favorite part of Disney.  Note: I later found out you can get a “Stroller as a Wheelchair” pass for Disney and could have avoided the whole situation.

As Dua Lipa says, “I don’t give a f***”.  Ok, maybe I do a little but I’m trying to care less.  Back to that third day at Disney and we got a table with a wheelchair spot at Chef Mickey’s and all was fine.  Ross doesn’t like many new foods so was totally uninterested in eating.  He sat in his stroller with the hood up and his headphones on.  And people looked and, at least in my head, they judged.

So I took a deep breath and decided that IDGAF.  This happened more than once in the course of the trip.  From choosing bubbles over characters to melting down when someone cut in the water slide line I decided to take the approach that IDGAF what others thought.  I was going to help my sons have the best vacation possible and not let others bother me.

I Need to Ask For Help

Perhaps the biggest thing I learned at Disney that made me a better parent was that I need to ask for help.  I tend to try to do it all.  Whether it was asking for help from Disney cast members or from my in-laws (they watched the kids several nights so my husband and I could have dinner alone) we could not have made it through Disney without lots of support.  When I got back to the “real world” I tried to remember this lesson and ask for help because it’s definitely a lot easier.

Feel free to reach out to me if you need help navigating Disney World with an autistic son or daughter.  Be sure to check out my article on being an autism mom and grab your free IEP worksheet by signing up for my newsletter below too.

The Messy Bun Life is a parenting blog primarily authored by Laura Epstein. We are here to support all … END_OF_DOCUMENT_TOKEN_TO_BE_REPLACED